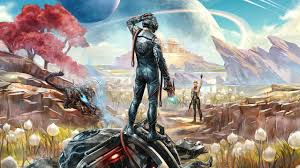 •It is now possible to adjust the race BGM and sound effect volume from “Quick Options” during a race.
•A save data backup feature has been added.
•Compatibility for the sequential shift mode of the Guillemot “TH8 RS” gear shifter has been added.
•A “Performance Difference Adjustment” has been added to the rewards for seasonal events (Applies only to seasonal events held after this update).
•Force feedback for the “Driving Force GT”, “GT FORCE Pro”, “G25 Racing Wheel”, ” G27 Racing Wheel”, and ” T500 RS” steering wheel controllers have been improved.
•A car with racing modifications applied are now categorized as a Racing Car (previously Tuned Car).
•The off-track shortcut penalty has been tweaked.
•The GT5 Photo Stream service has just been launched for all players worldwide. To view the latest images taken and shared in the game are now available here.
Bug Fixes

•Fixed a problem where Karts and Ferrari F1 cars could drive together with other cars in the Lounge
•Fixed a rarely occurring issue in which the system freezes when exiting the lounge
•Fixed a problem where you could purchase tires for the 125 SPL racing Kart in the tuning parts shop (Tires purchased previously will now become invalid)
•Fixed a problem in which the straight-line stability of the Lancer Evolution X was decreased when using a steering wheel controller
•Fixed an issue where wrong color dirt and snow tire wheels were displayed on some cars when the wheels were changed
•Fixed delay when launching electric cars using controllers other than a steering wheel controller pedal
•Fixed a rarely occurring issue where the system would freeze at the end of a race
•Fixed an issue where it becomes difficult to hear your own car when driving with other race cars in online races, etc. 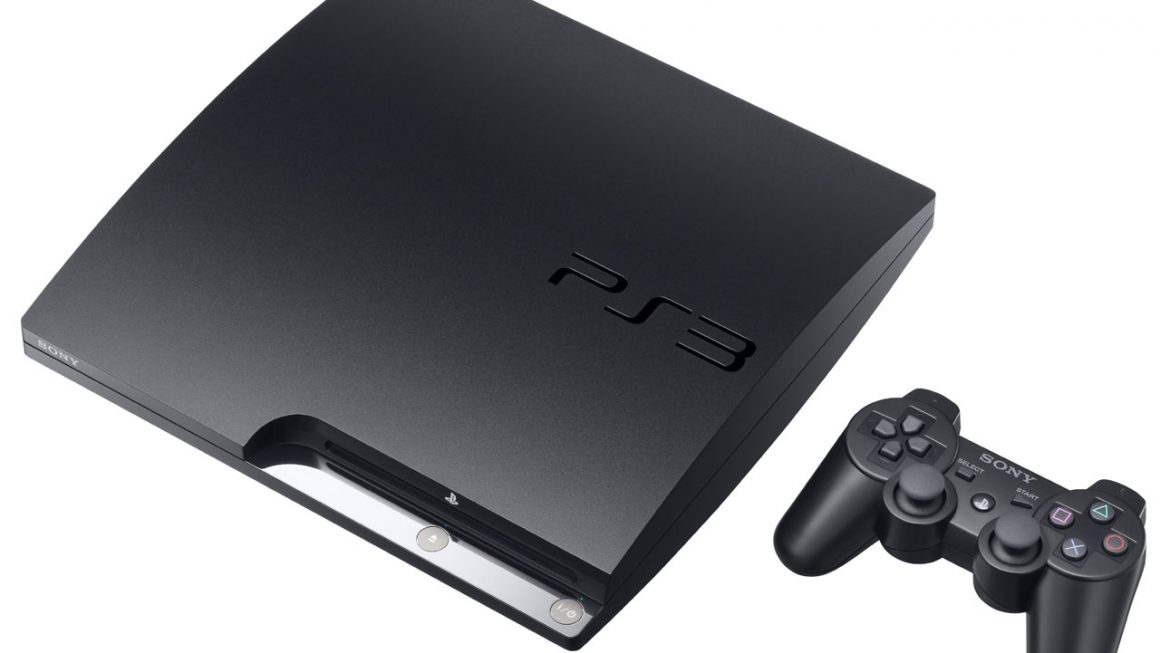