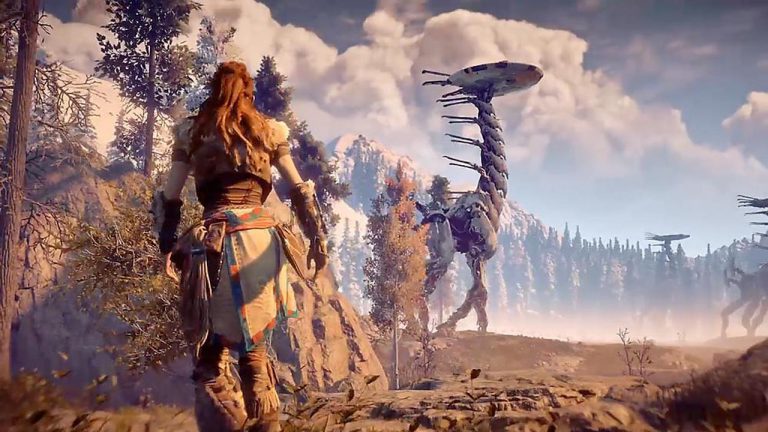 Guerrilla also updated the list of known issues. Most of what was mentionedlast week remains, with a couple of new additions. Here’s the updated list. 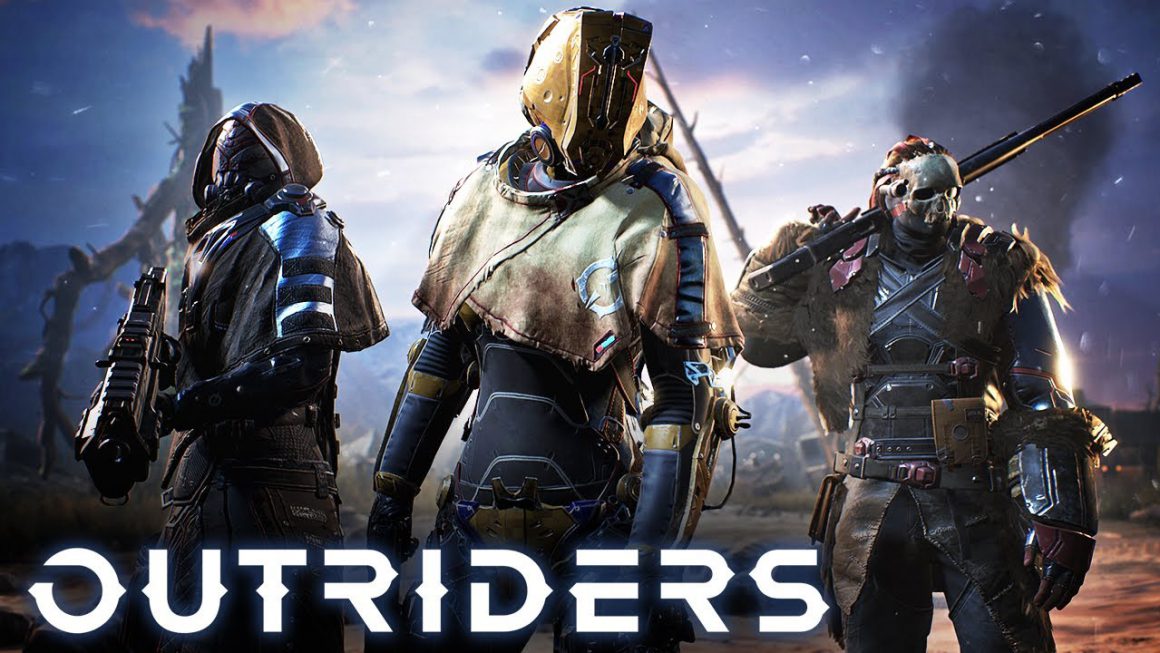 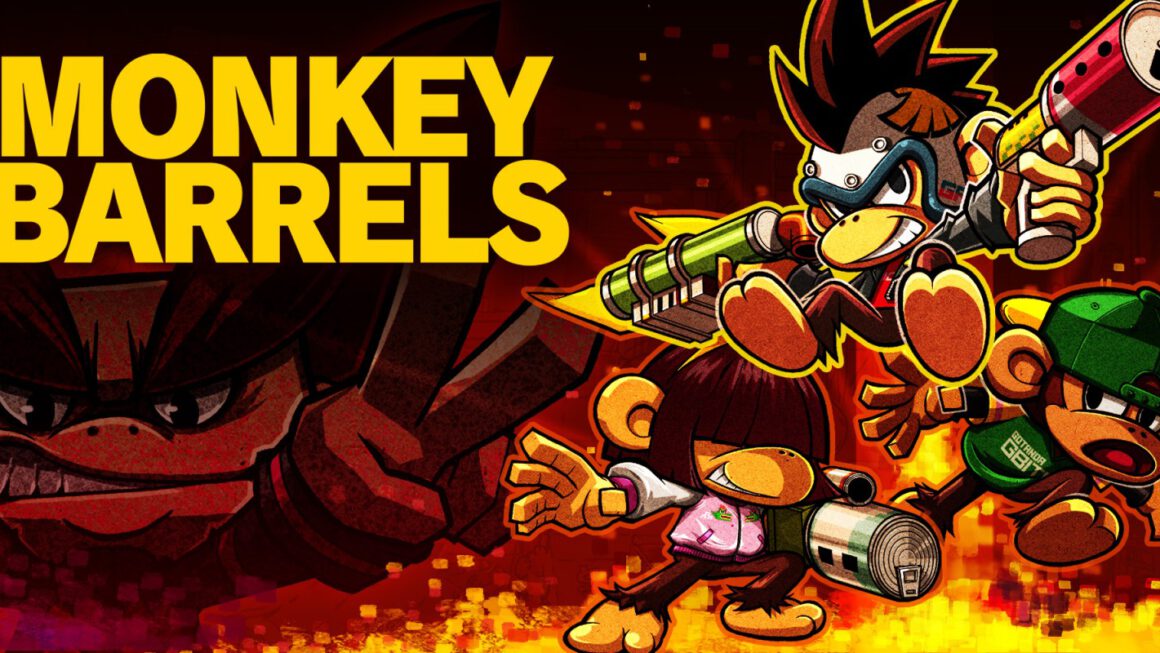 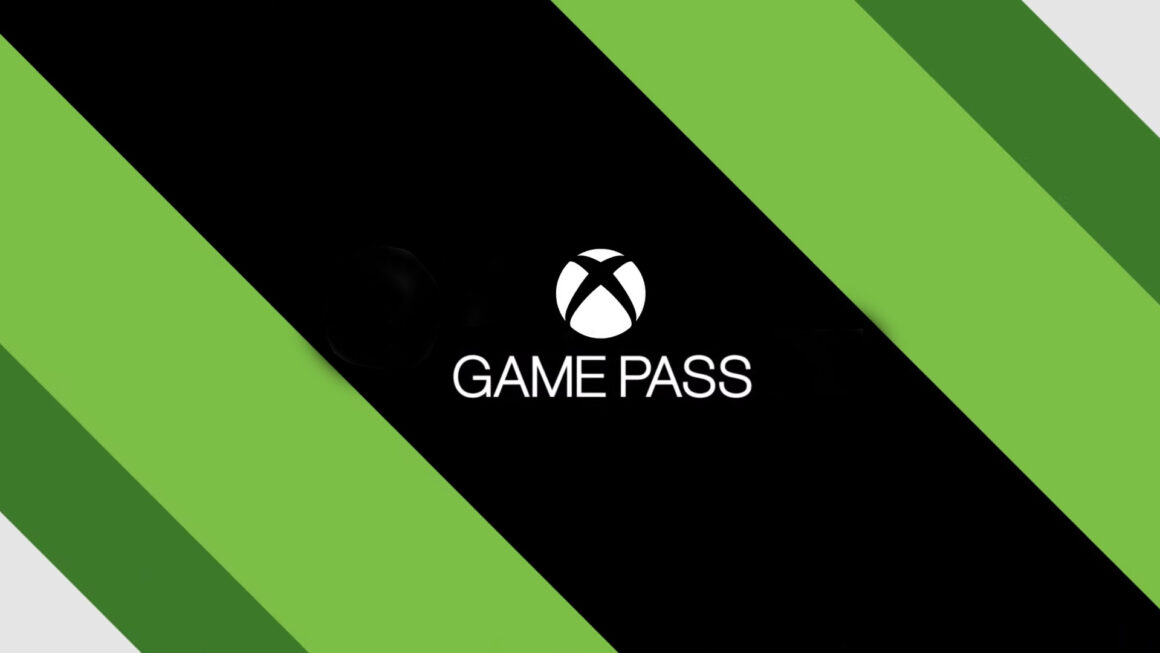