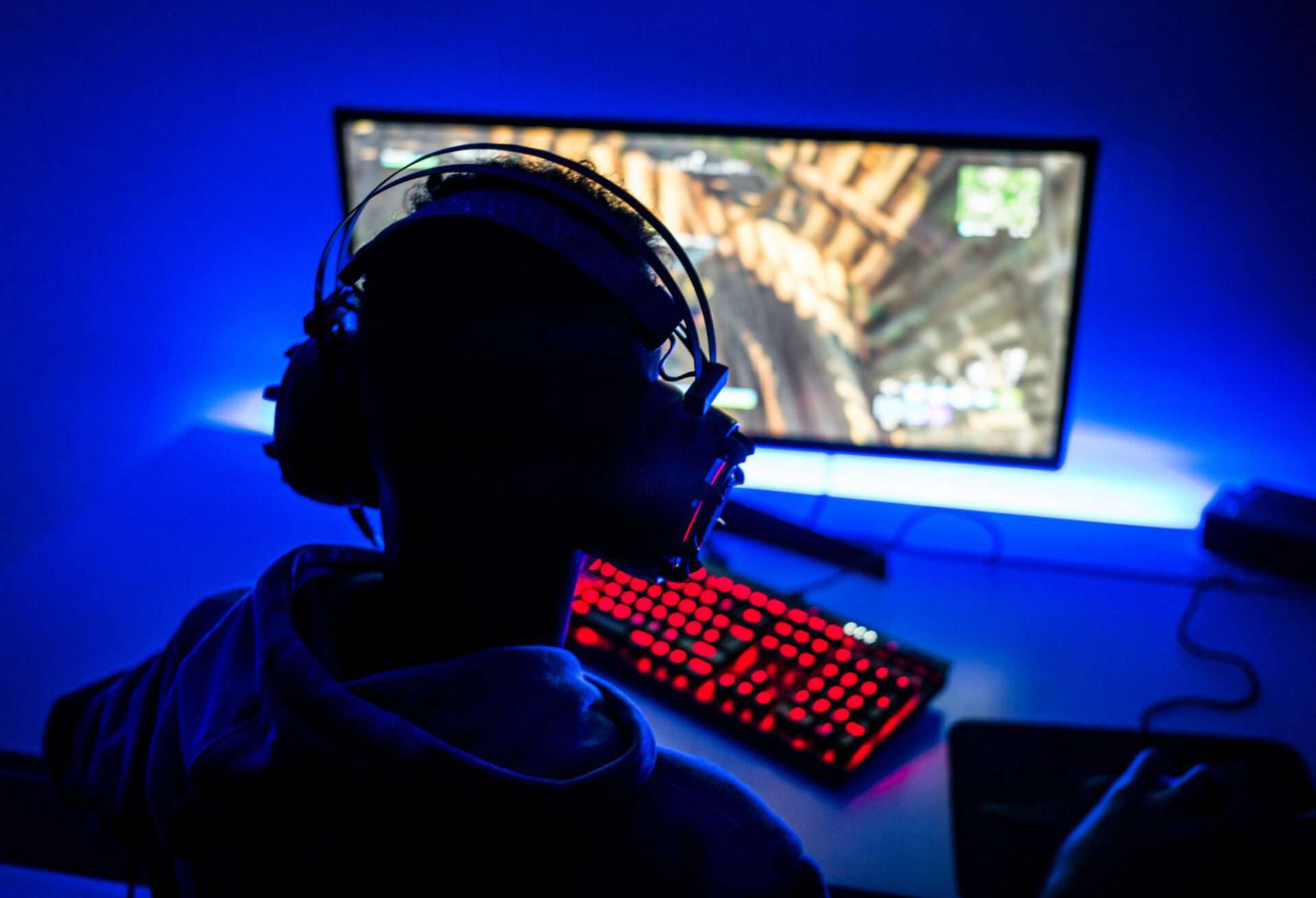 “Daydream Believer” by John Stewart (made famous by The Monkees)

“Every Breath You Take” by Sting

“I’ll be There,” originally performed by The Jackson 5

“I’ve Never Been to Me,” the classic Motown hit by Charlene

“Material Girl,” which was made famous by a nice young lady named Madonna

“Please Mr. Postman,” the debut single from the Marvellettes from way back in the early ’60s

“September,” from Earth, Wind and Fire

“Suriyaki,” a Japanese song popular in the ’60s performed by Kyu Sakamoto (OK, I’ve never heard of that one)

“The Loco-Motion,” another 60s pop song that tortured young adults my age when we were kids

“Jingle Bell Rock.” We all know this one.

“Do-Re-Mi” by Rogers and Hammerstein from “The Sound of Music.” (No, not the last song that Kurt Cobain wrote.) 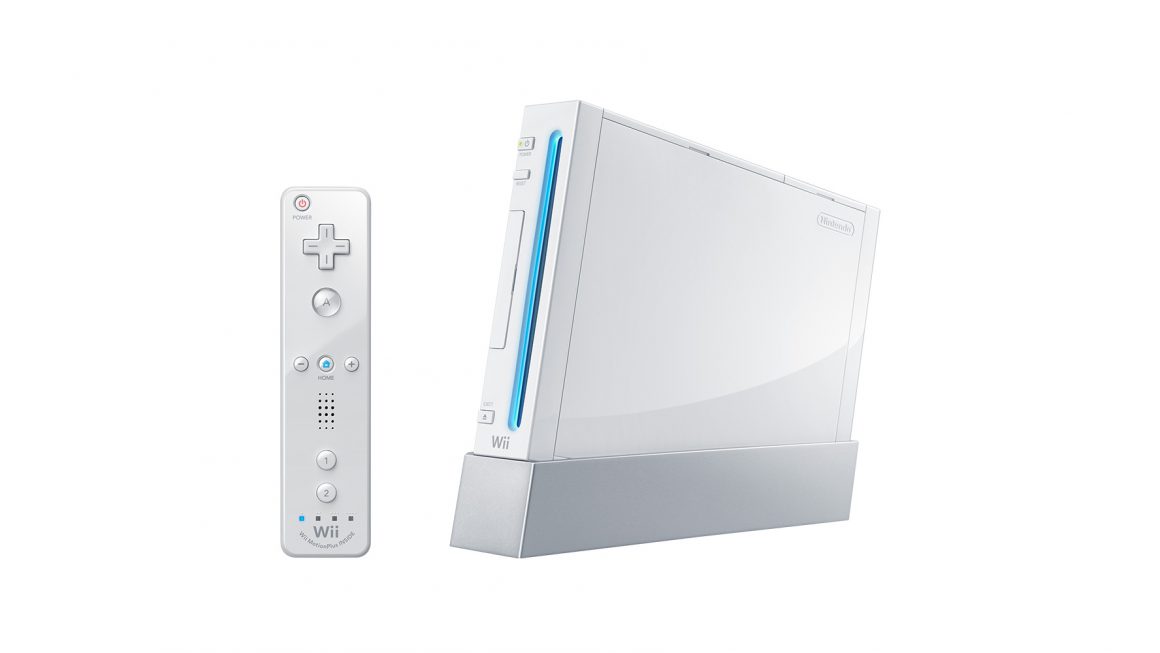