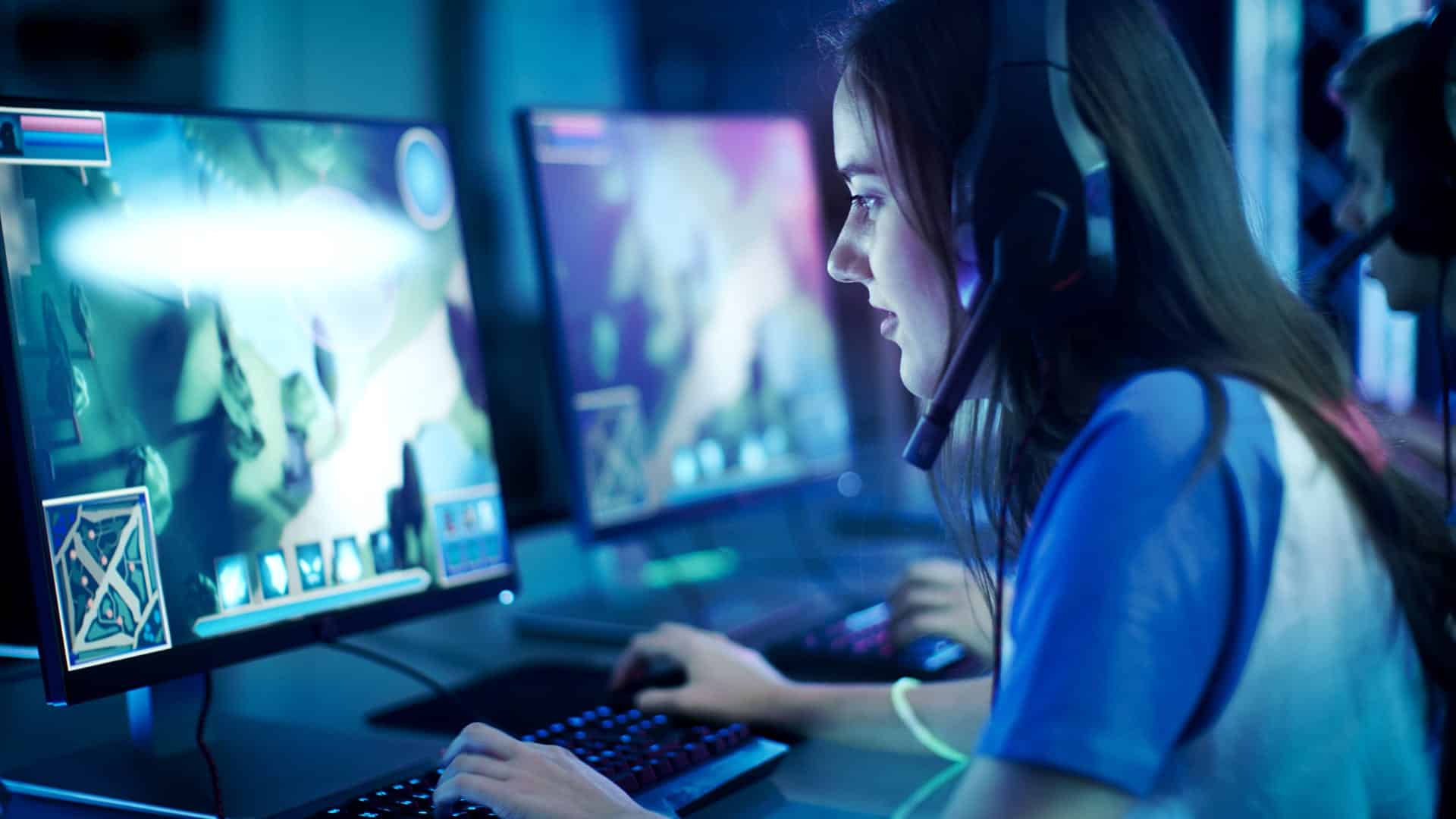 – Fixed a Technical Hang on Land 3 when trying to create disciples after killing off your population.
– Fixed the command function which cycles through platoon units to not include enemy units.
– Fixed a crash involving creature/tree interaction when the tree had no town status.
– Fixed a creature issue which could stop the paternity suit or seven samurai challenges.
– Fixed a statistics error, after a save/load, with the number of soldiers and archers reported in a town.
– Fixed general balance issues involving rush tactics by an Aggressive God.
– Fixed an issue involving the height at which archer’s fire from walls.
– Fixed a crash involving smashing a two story skyscraper.
– Fixed a crash involving walls where a new section of wall from a previously destroyed one could be created.
– Fixed a crash when deconstructing a wall while placing a gatehouse.
– Fixed a restarting land issue when the creature would sometimes change if the profile has save games of different creatures in it.
– Fixed a Technical Hang with the Archaeologist script on Land 6 involving killing a final archaeologist
– Fixed a bug where evil embellishments couldn’t be built if you are a good God.
– Fixed a bug where Alignment could go above 100%.
– Fixed a graphical issue when adding a layer to a damaged skyscraper.
– Fixed a statistics error with Towns displaying 0 impressiveness needed to migrate when they cannot migrate.
– Fixed a graphical bug causing the shoreline visuals to vanish.
– Fixed a graphical bug where the Ape does not morph alignment correctly.
– Added an option to skip the initial advisor speech on Land 1 by pressing the Escape key – this will take you directly to the Creature selection.
– Added a silver scroll after the creature selection screen to skip the movement tutorials.
– Added two development team members to credits (sorry guys). 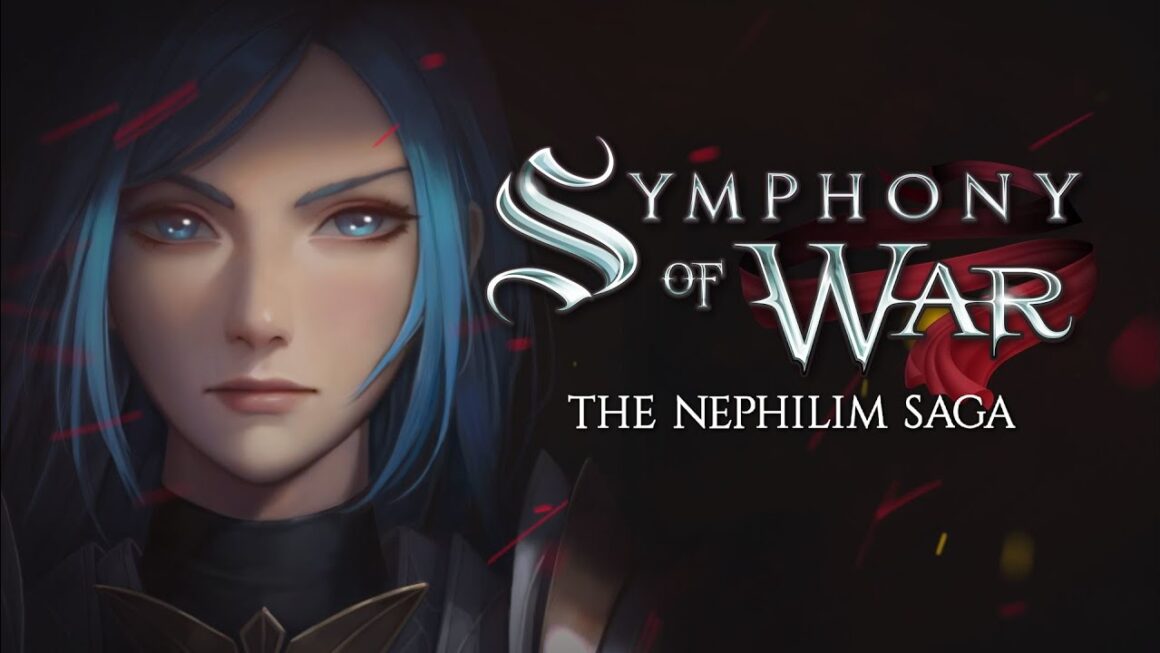 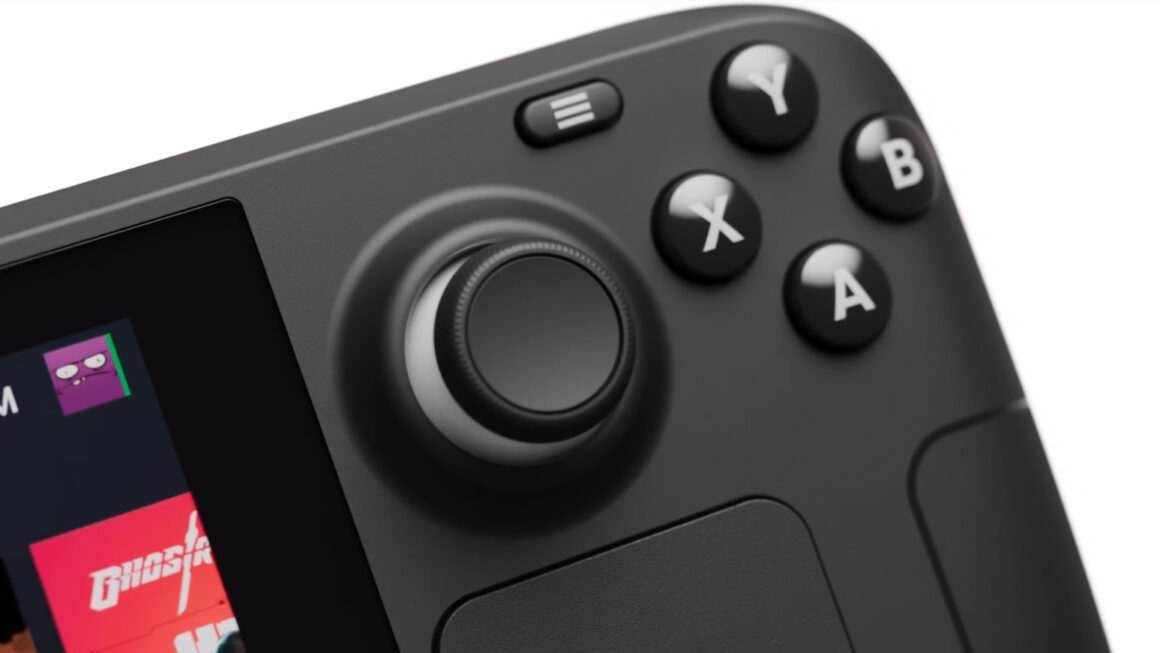 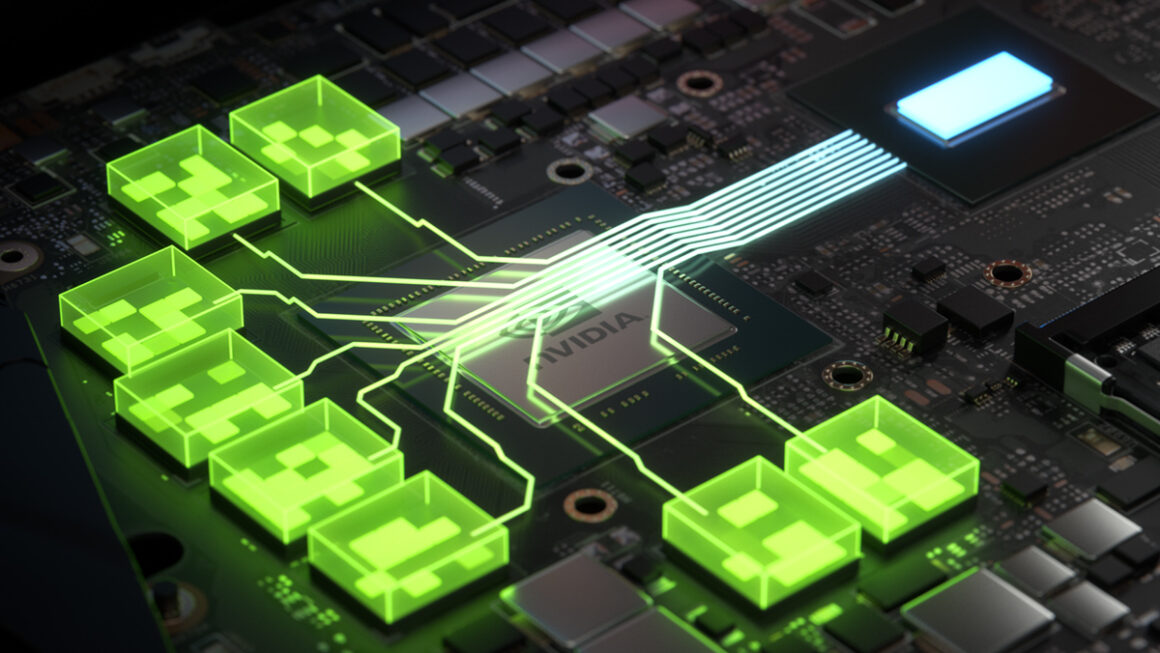