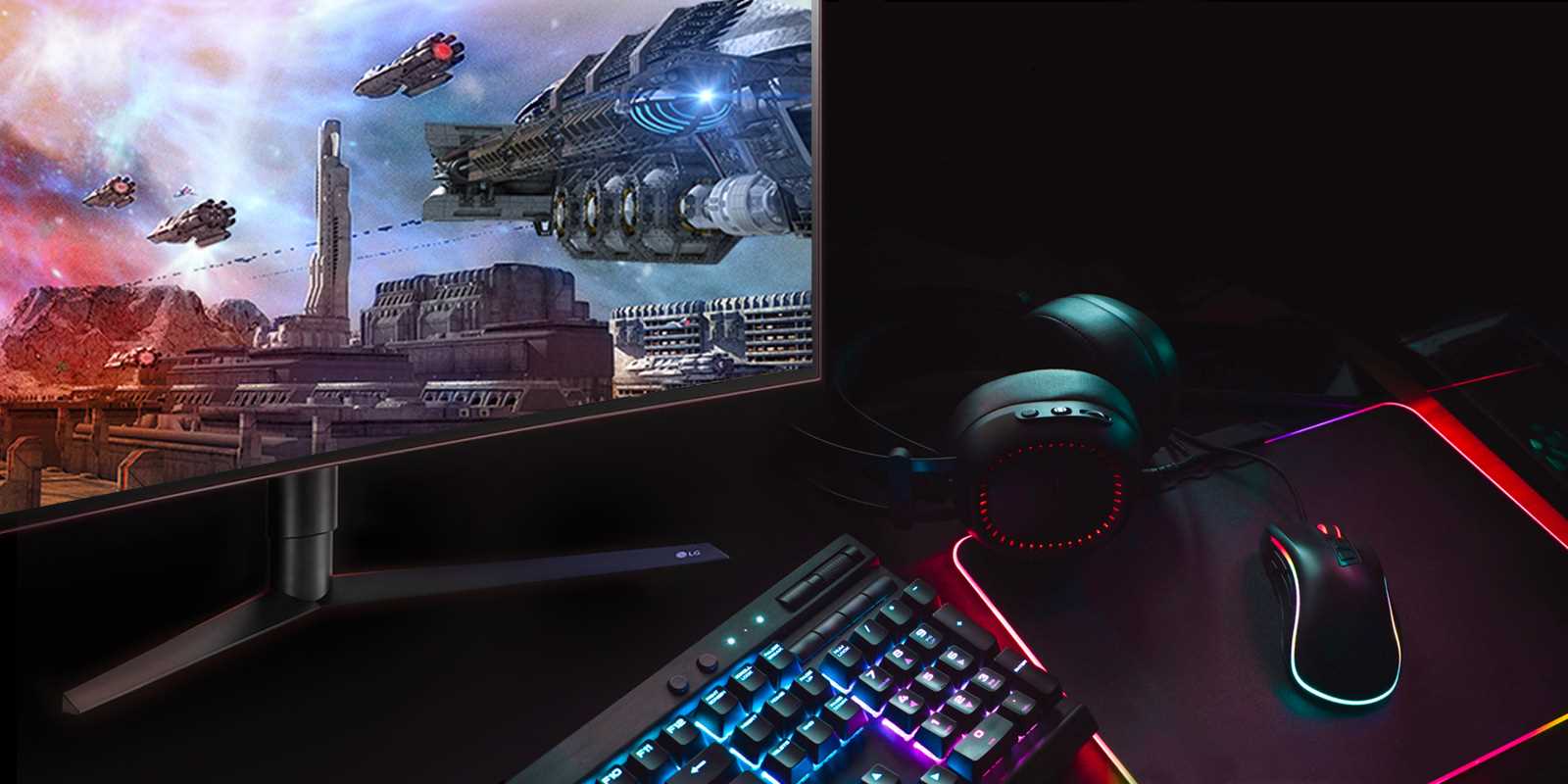 Deny gifting and reselling of cars with locked paintjobs. Why? Because this will help alleviate the problem where an artist’s precious limited edition car gets duplicated and sold on the Auction House. The only way you can sell or gift a car with a locked livery is by being the original owner/artist of the car.

A temporary ban on the Lotus Elan use on scoreboards and in multiplayer. Why? There is an error with the Lotus Elan’s performance index calculation that puts the car at a lower class despite its capabilities, resulting in the Elan mass dominating the scoreboards in D and C class. This temporary ban will not allow you to upload lap times to the scoreboards when you use the car in career mode, and prohibits you from using the car at all in online races. When we roll out our permanent PI fix for the Elan in a future patch, we’re going to lift the ban. Sorry for the draconian measure — we really didn’t like imposing this sort of restriction on the community but this is necessary.

Allow cars to be fully rotated while being viewed in the Auction House. Why? Because so many of you asked for the camera to be unlocked in Auction House so you can look at the paintjob on the roof of the car we thought we should do good by the community.

A number of scoreboard problems have been fixed. These range from the glitch where if the AI did not relinquish control of your car after the rolling start, you would inadvertently post a corrupt superhuman lap time in the micro-seconds, to several “extreme” physics bugs folks have been exploiting to get crazy fast lap times (lag crash boosting and the shifting glitch).

Removed host’s ability to boot players during a race. Why? Because this feature, although handy at times, was getting abused by hosts who kicked folks who were in the lead of a race where the stakes were high (i.e., credits were on the table). Don’t worry, you can still kick people to your heart’s content in the lobby.

Miscellaneous fixes aplenty. Like what? Various discovered Auction House bugs that could potentially cause players to lose credits or cars. At least one triple-screen bug fix for sync’ing issues, as well as an undiscovered quickmatch bug that always connected you to the same game upon attempt. 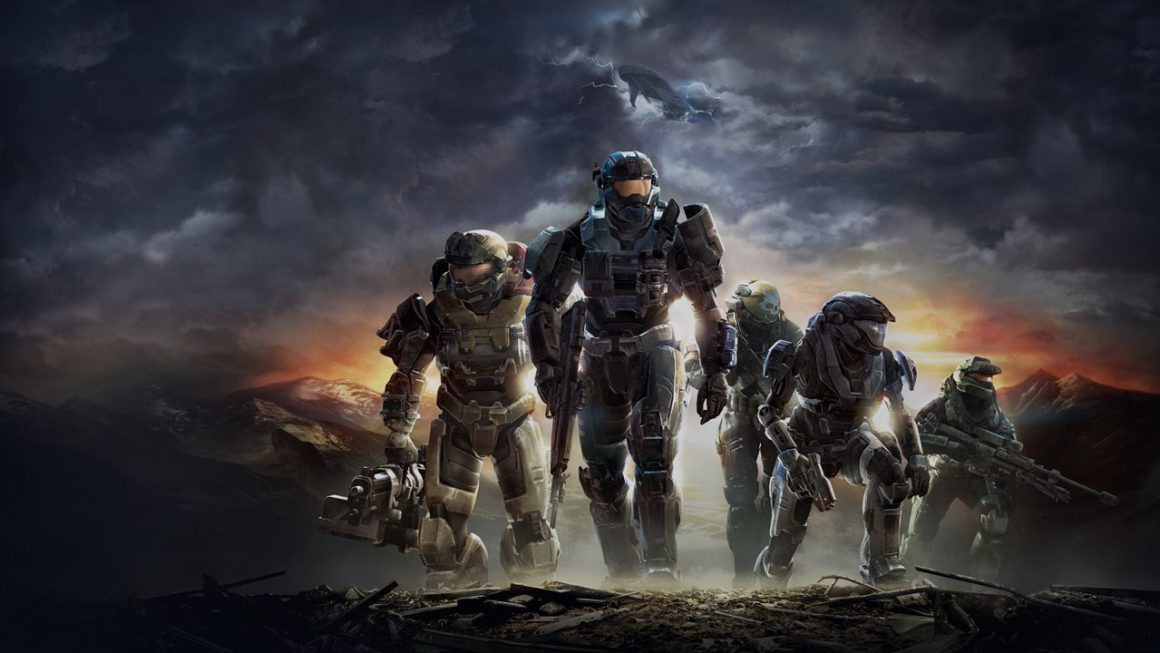 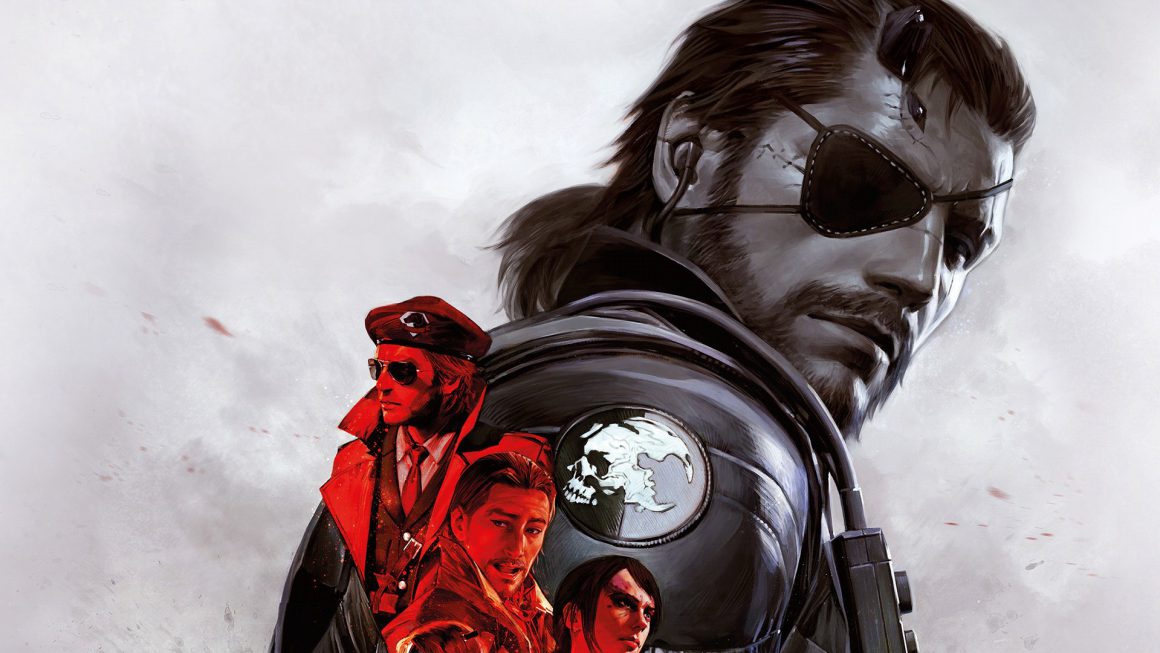 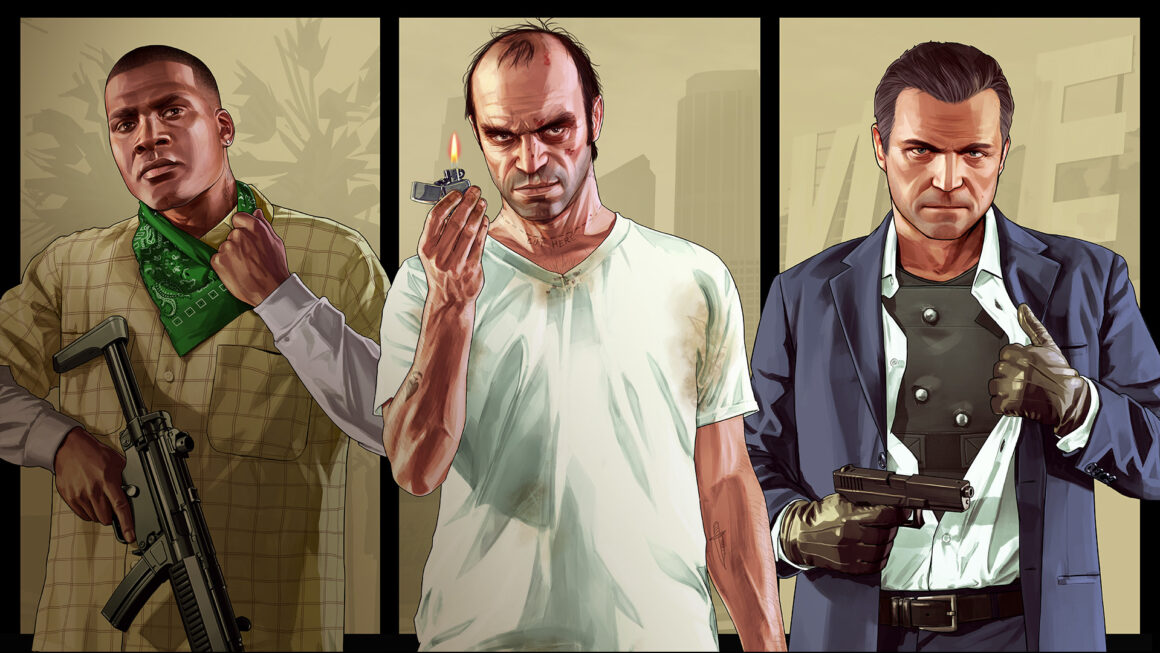